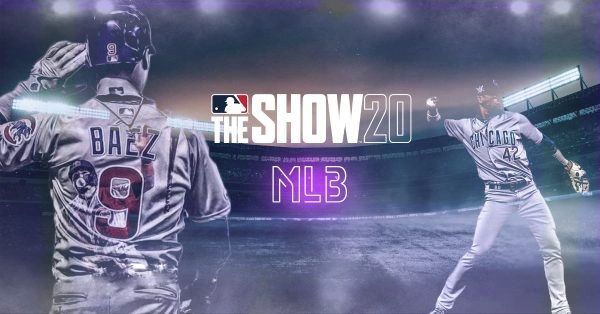 Here at Six Four Three Baseball, the growing popularity of esports, especially recently, among MLB fans has not gone unnoticed.

The wildly successful inaugural MLB The Show  Player's League and Player's League Championship hosted by Major League Baseball featured one player representative from each of the 30 big league clubs, who competed in a round-robin tournament to crown a winner.

Much of the three-week regular season was live-streamed via Twitch and other social platforms. The championship event received over an estimated 32 million views via streamed content and was also broadcast live on ESPN, ESPN2, FS1 and MLB Network.

In the absence of live games  the  events created a much stronger interest in, and understanding of, the esports industry among baseball fans of all ages across the nation.  Many of whom now want to get in on the action themselves.

At Six Four Three we are going to help facilitate making that a reality by holding Diamond Dynasty MLB The Show 20 Fan Tournaments.

Six Four Three esports has  already held a successful tournament.  If you meet the entry requirements you will have the opportunity to dethrone the current reigning Champion and win a $100 PS gift card. Based on the continued success of our events, we plan to grow from there, eventually livestreaming these events for more lucrative prizes, perhaps even delving deeper into the competitive esports industry.

We are only at the outset of Six Four Three esports, but the future  we envision will be exciting!

Only 31 spots are available in each tournament!

Find the latest info on our Events Sign-Up Page!